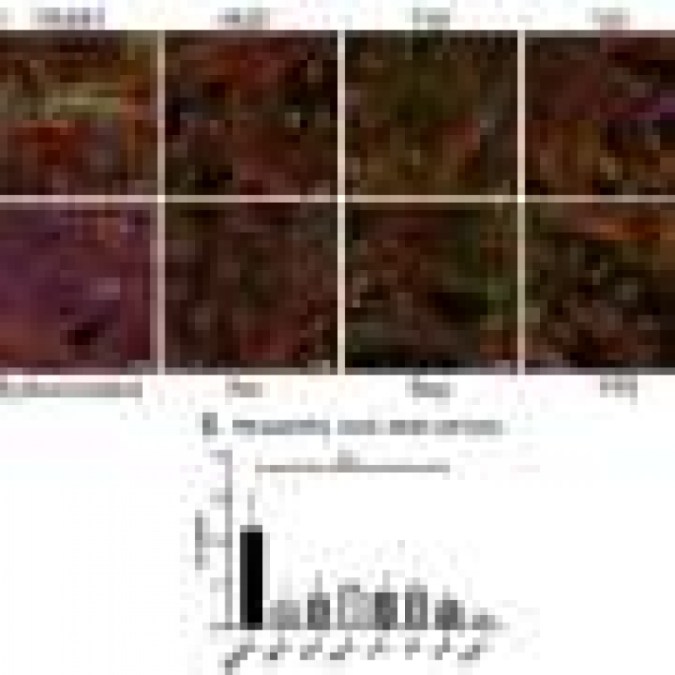 Skoltech biologists and their colleagues from Koltzov Institute of Developmental Biology, Russia, and the Chemistry Department of Taras Shevchenko University in Ukraine have discovered fairly unlikely drug candidates for treating liver fibrosis and other pathologies—among pest control chemicals. In addition, the team looked at modifications of the medication called hymecromone, deeming them promising for anti-fibrotic drugs, too. Published in Glycobiology, the study also sheds light on the possible mechanism of action of the investigated compounds, all of which inhibit the synthesis of hyaluronic acid.

Hyaluronic acid is an important biological compound that is a key component of the connective tissue enveloping the cells of all other tissue types in animals. Among other things, it is involved in wound repair. The human body is 0.02% HA by weight.

HA is used in medicine and cosmetology—in skin care products, wrinkle fillers, eye drops, and injections for joint problems. In the body, HA is naturally produced by an enzyme called hyaluronic acid synthase, or HAS.

“By changing the amount of HA, it is possible to affect numerous processes, including regeneration. Consider damaged liver cells. They die off readily because of their large potential for regeneration. But since it takes time for new cells to grow, spots for them are temporarily ‘patched up’ by ‘placeholder’ cells, whose formation requires HA,” the study’s senior author, Professor Yuri Kotelevtsev of Skoltech, explained.

When this patching up process gets out of control and there is far too much HA, instead of facilitating repair, connective tissue permanently takes the place of the damaged tissue. This is known as scarring. In the case of liver tissue, it results in fibrosis and ultimately cirrhosis, an untreatable condition requiring liver transplant and a big burden to the society and the health care.

In the previous study by Kotelevtsev’s group, it was shown that liver fibrosis can be counteracted by cholespasmodic drug hymecromone—aka. Odeston—that inhibits HA synthesis in vivo. Its active compound is a small molecule called 4MU.

It remains unknown what mechanism enables hymecromone to inhibit HA deposition, and pharmacological companies are reluctant to invest in 4MU research, because that molecule was discovered long ago, for treatment of the cholespasms, and therefore a simple repurposing of the drug will be difficult to protect by a patent. For this reason, more advanced new compounds have to be found to be developed into anti-fibrotic drugs.

It means that further research into the mechanisms of HAS inhibition calls for more attention on the part of academic, as opposed to corporate research. It also means that compounds with a different structure—and ideally, with better inhibitory properties—are more promising in terms of commercialization.

In their study, the Skoltech researchers and their colleagues report on the HAS-inhibitory properties of 13 compounds, among them 4MU itself, nine structurally similar molecules synthetized by Ukrainian chemists Igor Krasylov and Viktoria Moskvina from Vladimir Khilya laboratory, and three more that belong to an entirely different class, commonly thought of as pesticides.

The team tested each of the 13 agents for toxicity and then measured their efficiency in nontoxic amounts. In a cell culture assay, 4MU was outperformed by one of its derivatives, and the three commercial chitin synthesis inhibitors performed on par with 4MU. One of them, etoxazole, was also shown to alleviate liver fibrosis in mice to the same extent as 4MU.

“The classic approach is to take a molecule that works and tweak its structure in an attempt to improve on it. However, 4MU is a tiny molecule, so while we did try out nine of its derivatives, one has to admit there is not so much wiggle room for modifications. This led us to explore compounds of a different kind,” Kotelevtsev said.

Koltzov Institute’s researcher Alexandra Tsitrina recognized that the enzyme that assembles HA, first manufactures a certain building block that is common to HA and chitin, the substance making up the exoskeletons of insects, spiders, etc.

“This is where the pesticides come in: Why not test the compounds that inhibit chitin synthesis to see if they work on HAS, too? Turns out some of them do. Maybe there are others, so now there is a whole new class of potential HA synthesis inhibitors to investigate,” the researcher added.

It is unclear what mechanism enables HAS inhibition either in the case of 4MU and its derivatives, or for chitin synthesis inhibitors. But now that there are these two distinct kinds of compounds doing the same thing, the Skoltech researchers think they have a hunch.

Previously, geneticists working with insecticides found a point mutation in chitin synthase that makes it resistant to the three inhibitors considered by the Skoltech team: etoxazole, buprofezine, and triflumurone.

“Using bioinformatics tools, we have identified the relatively short conservative amino acid sequence, a signature, in HAS similar to an amino acid sequence in chitin synthase containing the point mutation responsible for etoxazole sensitivity. This peptide is a part of the pore which protrudes assembled carbohydrates—HA or chitin—through the plasma membrane. It is possible that 4MU interacts with that site, too. But further research is needed to test this hypothesis,” Kotelevtsev said.

According to the biologist, that further research would involve introducing a point mutation into HAS that makes it resistant to inhibition by pesticides, as well as using a technique called photoaffinity labeling to identify the target sites of 4MU on the HAS protein. 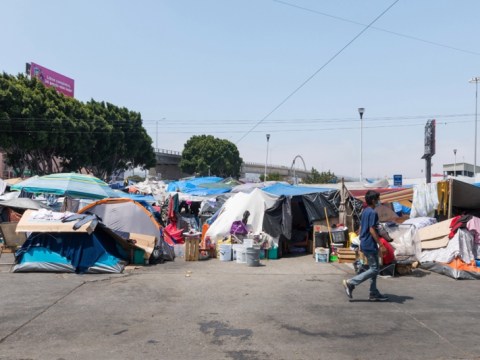 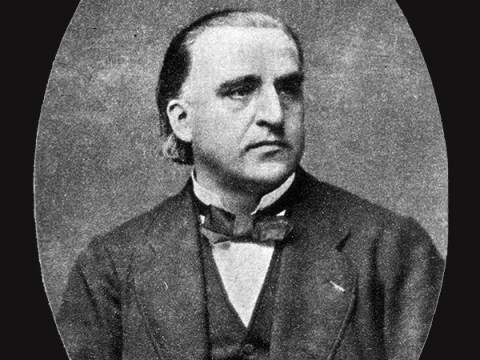 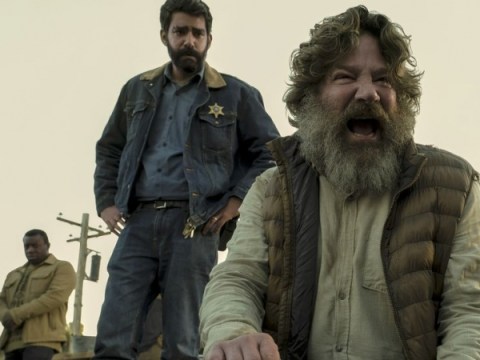 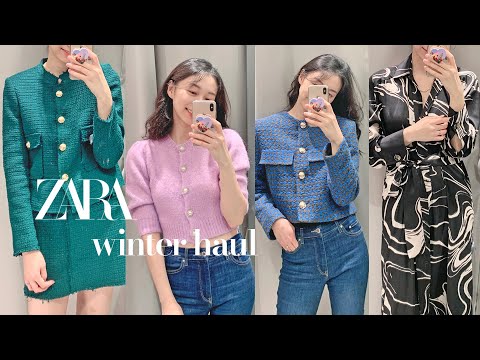